The best thing you can do for yourself is to schedule a case evaluation with our highly qualified attorneys. Having your case reviewed by an experienced accident attorney will help determine how much you could potentially receive in compensation. During the case evaluation, our attorneys will take a look at all of the factors involved in your case. No two cases and accidents are alike, that is why our attorneys provide first-hand attention to all our accident cases. We understand how difficult it may be to go through such a traumatizing event like an accident. That is why we are here to help every step of the way. 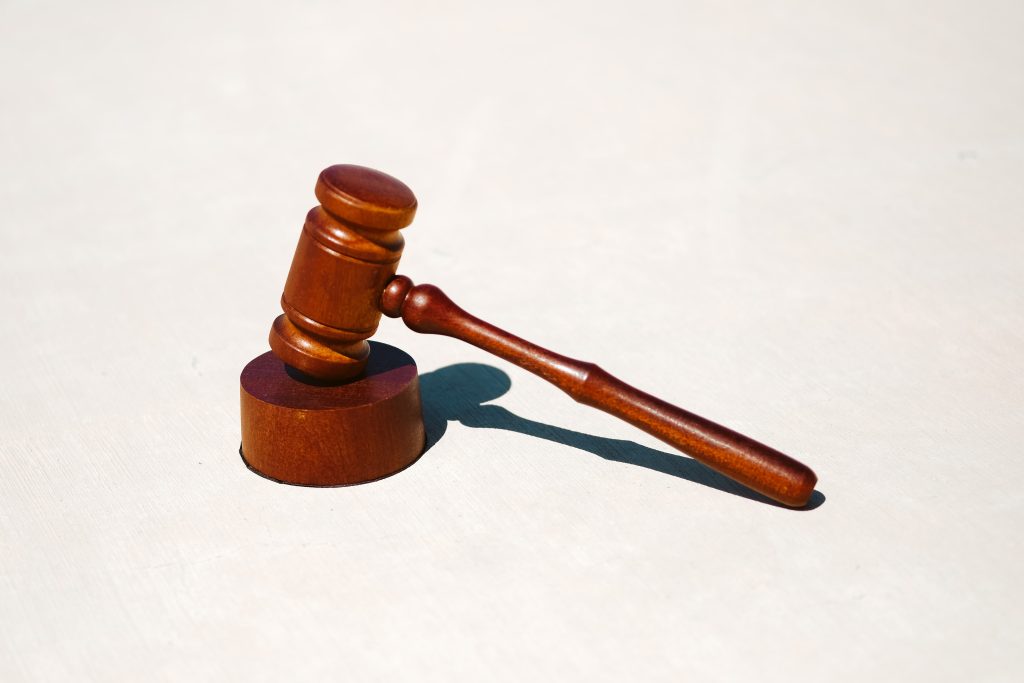 What is a reasonable sum?

Having a skilled and experienced lawyer will help you tremendously when filing a case against negligent parties to receive compensation. There are several pieces to a lawsuit, and all must be carried out thoroughly in order for you to get the compensation you deserve. Above are just some of the facts that our attorneys consider when determining the value of a case. There are also other factors, and it differs depending on the circumstances of your case. Give us a call today to discuss the value of your case, and how much you could potentially receive in compensation.

What is negligence? Negligence is a legal term used to describe the failure of a party to take the necessary precautions. A negligent legal theory is one of the most common types of theories when used in car accident lawsuits. In order to prove negligence, you must show that a driver had a duty to drive safely, and breached that duty when they failed to drive safely. Because they failed to drive safely, they caused the accident, which then caused the injuries. This is the most common example of negligence used in a car accident lawsuit.

What is liability? Liability is a term used to refer to the responsibilities of each party in a certain circumstance. In order to determine liability for each party, there should be several different types of evidence that should be evaluated, such as photos of the accident scene, review of the police report, and interviewing any eye witnesses and parties to the accident.

How is a car accident settlement calculated? Our car accident attorneys will be able to give you a more detailed estimate on how much your car accident settlement is worth. There is no specific formula or calculation to determine every single person’s settlement amount. Factors such as pain and suffering are very difficult to calculate simply because there are no specific records or numbers to calculate it. Pain and suffering take into consideration emotional trauma, along with the mental anguish that the victim had to suffer from their injuries. Since you cannot necessarily put a dollar amount on suffering, you may receive more of a settlement amount for permanent injuries.