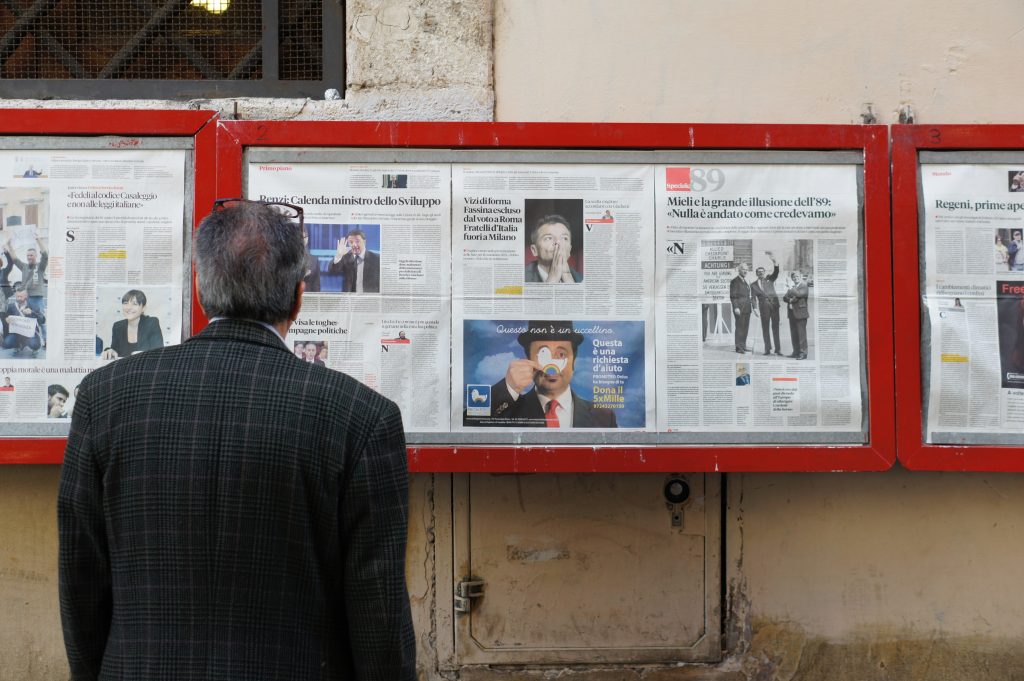 June 3, 2022: A sedan and pick-up truck collided on California Avenue in Bakersfield, and this accident resulted in one fatality. The driver of the sedan was transported to another hospital, and his condition is currently unknown. The cause of the accident is still unknown.

June 3, 2022: A skydiving plane crashed near the Oceanside Municipal Airport in California. One person was killed on board and the second was very severely injured. The accident occurred just North of San Diego County. Currently, the cause of the accident is still under investigation.

June 3, 2022: A fire truck that was responding to a car accident on a freeway near the city of Fontana was hit from behind by a big rig truck. The accident occurred just east of Sierra Avenue. As of today, the California Highway Patrol is still investigating the cause of the accident. Many now warn drivers, especially truck drivers, to be cautious when driving on the roads and respect and provide ample space to emergency responders.

June 3, 2022: USPS studies and Reports have found that in the year 2021, California had the most dog bite incidents. There were around 650 mail carrier dog bite incidents that were reported. This is one of the highest compared to any other state in the United States.

June 7, 2022:  A man from Siskiyou County drowned while he was trying to save his dogs from a creek in Scott Valley. Two of the dogs became stranded at the bottom of the 20 ft waterfall, and the strong water currents caused the man to drown. His body was found underwater on Sunday by the Sheriff’s Department.

June 7, 2022: A small plane crashed into a homeowner’s backyard at around 9:30 a.m. near the city of Hemet. The pilot was flown to the hospital in critical condition. The accident caused a fire, which had to be hosed down by the homeowner’s neighbor. The homeowners were not injured. The cause of the accident is currently being investigated.

June 7, 2022: A pedestrian was killed by a Metro train green line around 4 a.m. east of the Hawthorne station. As of now, the investigation is still pending as investigators try to determine who the person may be and what the cause of the accident is.

June 9, 2022: Five Marines were killed in an airplane crash near Glamis, California. The accident occurred just north of the Mexican border, and all five Marines passed away from the accident. Currently, there is criticism of the aircraft that they were on, the ospreys, which has resulted in several mishaps and deaths the last couple years.

June 23, 2022: Nancy Pelosi’s husband, Paul Pelosi, 82, was charged with a DUI while involved in a car accident in California. Paul Pelosi had .082% blood alcohol content, and was charged with driving under the influence of alcohol and causing injury to others. These charges are either a misdemeanor or a felony. Mr. Pelosi was driving a Porsche on State Route 29 when he collided with a Jeep at 10:26 p.m. If you have been involved in a drunk driving accident, it is very important that you hold the negligent party responsible for your injuries. Drunk driving is a serious offense, and the injuries that an accident may cause could be very severe.

June 23, 2022: A father and his ten-year-old son from Berkeley died in a white-water rafting accident. They had visited the state of Washington, and were operating a rental water raft, where there were two women and a guide when the raft flipped over.

June 24, 2022: A delivery woman in Pomona was delivering packages when she was attacked by a Pitbull. The 52-year-old woman sustained very severe injuries.

June 24, 2022: A pedestrian was hit and killed by a car in Santa Barbara on 20th. The driver was identified. The accident occurred in the Northbound Lanes of Highway 101 near La Cooper Road the sheriff’s department reported the accident as a suicide.

June 26, 2022: An Amtrak train killed 3 in Northern California. On June 26th 2022, at approximately 1:15 pm, an Amtrak train carrying other passengers collided with a sedan at a Crossing area in East Bay. Three people in the vehicle were killed, and two others were determined to be in critical condition. The three people who were in the vehicle were pronounced dead at the scene. There was no traffic signal nor a guardrail at the location of the train crossing.  The crossing point is around 60 miles east from the city of San Francisco, and is now considered a potentially dangerous crossroad, since there are around 1 or 2 train accidents at that location each year. This serves as an important reminder to constantly be aware near train crossings to avoid a train accident and severe injuries.

June 27, 2022: Los Angeles fire department Captain was injured while involved in a car accident in Reseda. The car accident involved three different vehicles. The captain was responding to an emergency call. The accident occurred near West Roscoe Boulevard, and the captain is reported to not have life-threatening injuries.