On February 17, 2021, Monique Muñoz passed away in a fatal car accident when she was on her way home from work. Several news outlets covered her story and her tragic death a year ago. Muñoz was only 32 years old and was driving her Lexus on Olympic boulevard. She was waiting at the light to make a left turn onto Overland Avenue when a driver of a Lamborghini SUV crashed into Muñoz.

The driver of the Lamborghini was speeding around 100 mph. The speed limit for the area was 35 mph. The video of the deadly accident circulated for several weeks. The accident occurred during the traffic rush time.

Muñoz’s family filed a lawsuit against the father of the driver of the vehicle, because the driver was underage at the time of the car accident. The driver was the son of James Khuri. Khuri was known to be a wealthy entrepreneur who lived in Beverly Hills. His son had just received his driver’s license prior to the accident. The SUV was impounded by the Beverly Hills Police Department after the accident, only to be returned two days later.

The Muñoz family had been begging the Los Angeles District Attorney’s office for weeks asking them to investigate the case and hold the responsible party accountable. Many believe that the charges weren’t filed fast enough as the family dealt with several weeks of stress trying to hold Khuri responsible for the accident.  Unfortunately, this is a very common experience, especially for those families who belong in lower income communities.

Fortunately, today marks a very important day for the Muñoz family. They will be able to receive monetary recovery from the defendant. Muñoz was an only child, and her parents lost a brave and smart daughter. 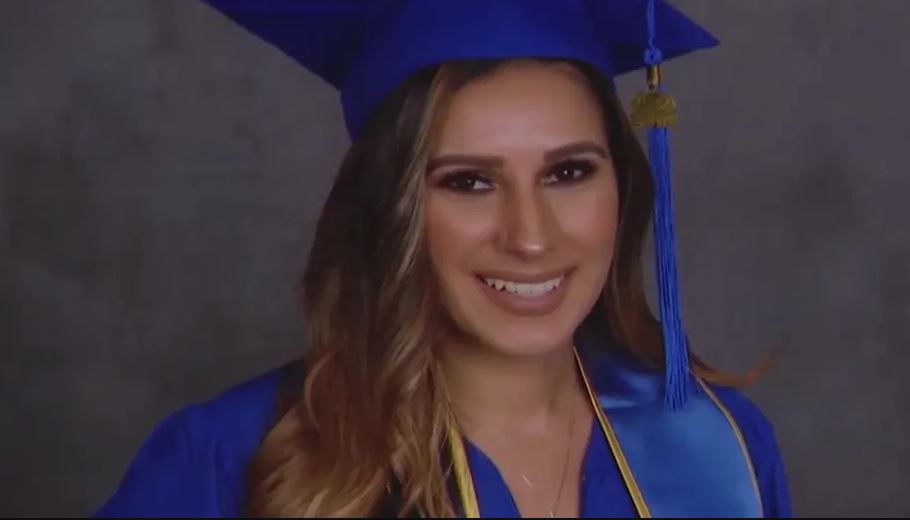 What are common causes of car accidents in Los Angeles?

If you or a loved one has been involved in an accident where the responsible party was engaged in any of the above activities, contact our attorneys today to see how we can help you.

What is a settlement?

What should I do after a car accident?

If you have been involved in a car accident, it is very important that you take these necessary steps to make sure that you get the compensation you deserve. You should:

Why hire our car accident attorneys?

What are common injuries from a car accident in Los Angeles?

Other than fatalities, there are several other common injuries that could result from a car accident. These include:

We always strive to make sure that our clients get the closure they deserve. We understand that losing a loved one could be a devastating experience, especially if the circumstances of the accident were preventable. Wrongful death lawsuits provide family members the closure that they need to hold the responsible party accountable. Although money is not what families may need, large settlement amounts may deter others from driving recklessly.

We are happy to hear that the Muñoz  family was able to get closure. This does not completely bring back Monique, but it does hold the responsible driver liable for their actions. This also is an example to others to drive safely, especially on busy streets.